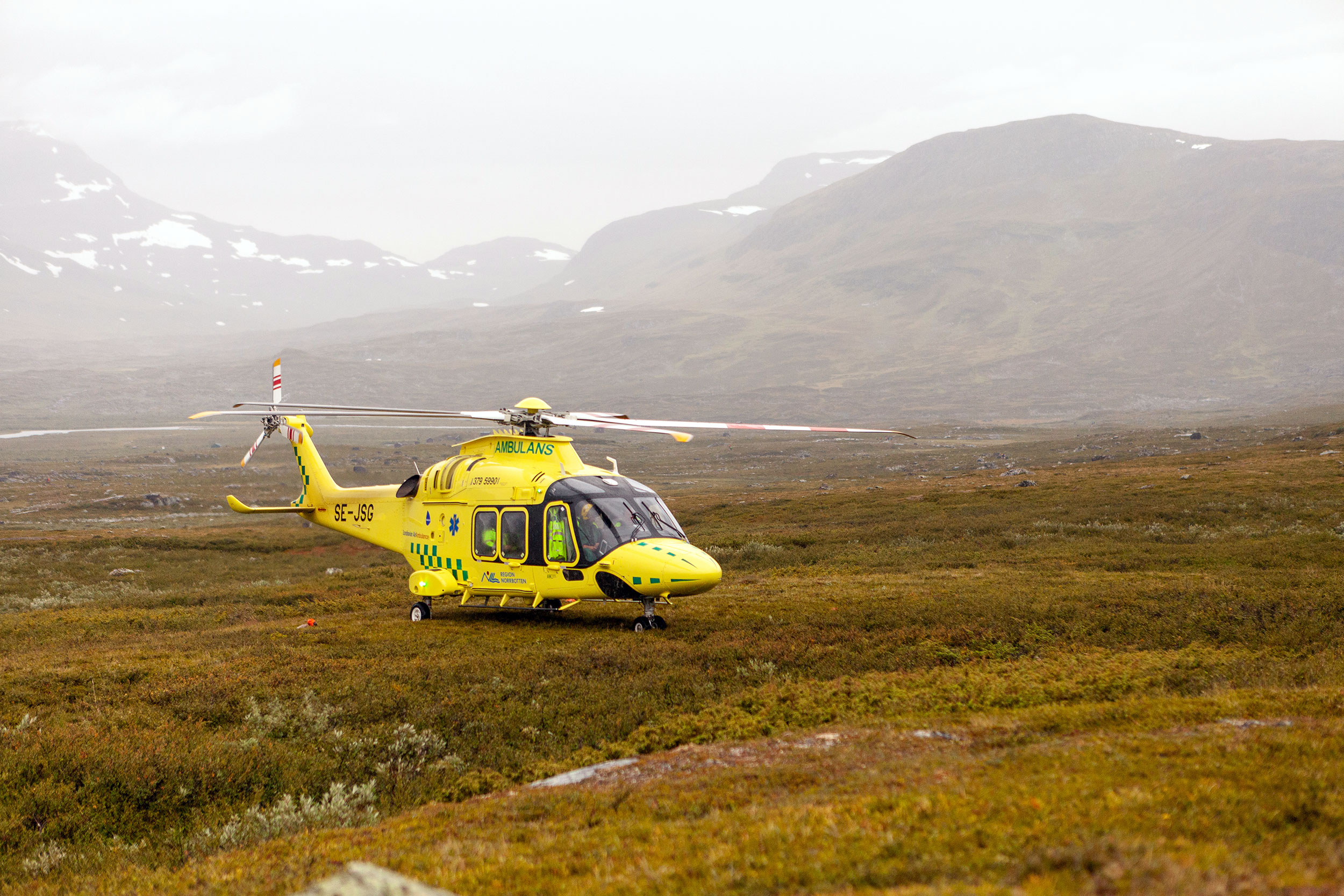 Not all days are alike. On one morning in August 2019 we had to airlift out one person. I cried and snored while the helicopter took off and disappeared behind the mountains. I wiped my nose with my left leather glove and took on my backpack. It was time to move forward and return to the group.

I learn things as I go like most others but I’m usually a little more prepared these days. Throughout time I have been in various situations. In Australia while cycling I had what I thought was an enormous pimple on my left arm but one day it burst open and white ugly small worm-like things crawled out. Other days we fought off dingos in our camp, and once we were even captured, accused of being livestock thieves. Imagine cycling around with livestock in your panniers. That would be something!

When I was guiding a group from Korea in Denmark some years ago our path came across a woman who was limping. I told the others to wait for me further down the gravel road. She told me she was a doctor, that she stumbled into a hole and that she had broken a bone in her foot while doing so. I asked how she could know for sure and well, let’s say I believed her. She didn’t want to stop or give me her backpack. She was there alone because none of her friends could follow on this adventure. I walked with her for a while and talked about various things. After a while she was ready for hospital. She cried in my arms for a while and I did nothing really except being there at her side, listening to her talking, processing everything.

While guiding in Denmark the year after I got a phone call that my grandmother died. I knew it was near already before going but still it hurt. I walked at the back of the group for a while but never told anyone. Later that same summer she was buried. I headed out on another adventure with people from Taiwan that same day in Lapland, Sweden.

I received a message while in Sarek national park 2019 that my daughter took her first steps that sunny afternoon. I surely had a blast too, skiing in that valley with sunshine and without seeing anyone else for a week.

On another trip in the same national park (Sarek) we were three people going down a hill with sledges. The first one managed to ski down. The second one buried his ski tips and did a forward flip before stopping in an awkward position. He stayed down. I released my sledge and down it went. I helped him up. We quickly realised that the shackle was badly damaged on both sides and we did our best to fix it with bamboo rods and duct tape. It was our second day out and changed our approach to downhill skiing.

I once met a woman and her child. It was raining and a bit windy. They were wet and the child was sitting on a stone without anything to insulate him from the cold. I talked with them for a while and asked if they had rain clothes and something to eat. We gave the child a sandwich wrapped in plastic and told him to eat. I talked to the mother for a couple of minutes and then I realised that the child was just sitting with his sandwich doing nothing. I asked him why he didn’t eat and the answer was simple. It was wrapped in plastic… Cold and exposed in for them a new environment. She asked me if I truly loved being out like this. My mind said yes instinctively but I told her that today was a little rough.

I’ve been once or twice in situations when I have considered texting home to tell my family that the end was near. Tired as hell doing stupid things when I should have turned around a long time ago. Lessons surely learned the hard way. I remember walking upwards in a snow blizzard, zero visibility, using the long edges of my snowshoes to dig into the side of the mountain. Sure I knew where I was but still. Close to the summit I realised that I had no strength left and should turn around. I walked a little bit more and felt an edge. Laying down over the snow edge I saw a small lake way down there. I crawled back. So tired. I took up my phone to text my family that I love them. No cellphone reception. Hell! I had to walk down again, damned phone. I entered the cabin long after midnight. Hurray! I’m 30 today and live to see another day.

All days are not like this and most of all I love my family and great adventures no matter the scope. I’ve seen and had bruises, cuts and blisters. Learned from them and moved on. Like my gear I also have my dents, scars and blemishes.

My point is that you should do what you like and follow your heart. Be prepared and make it worth it.