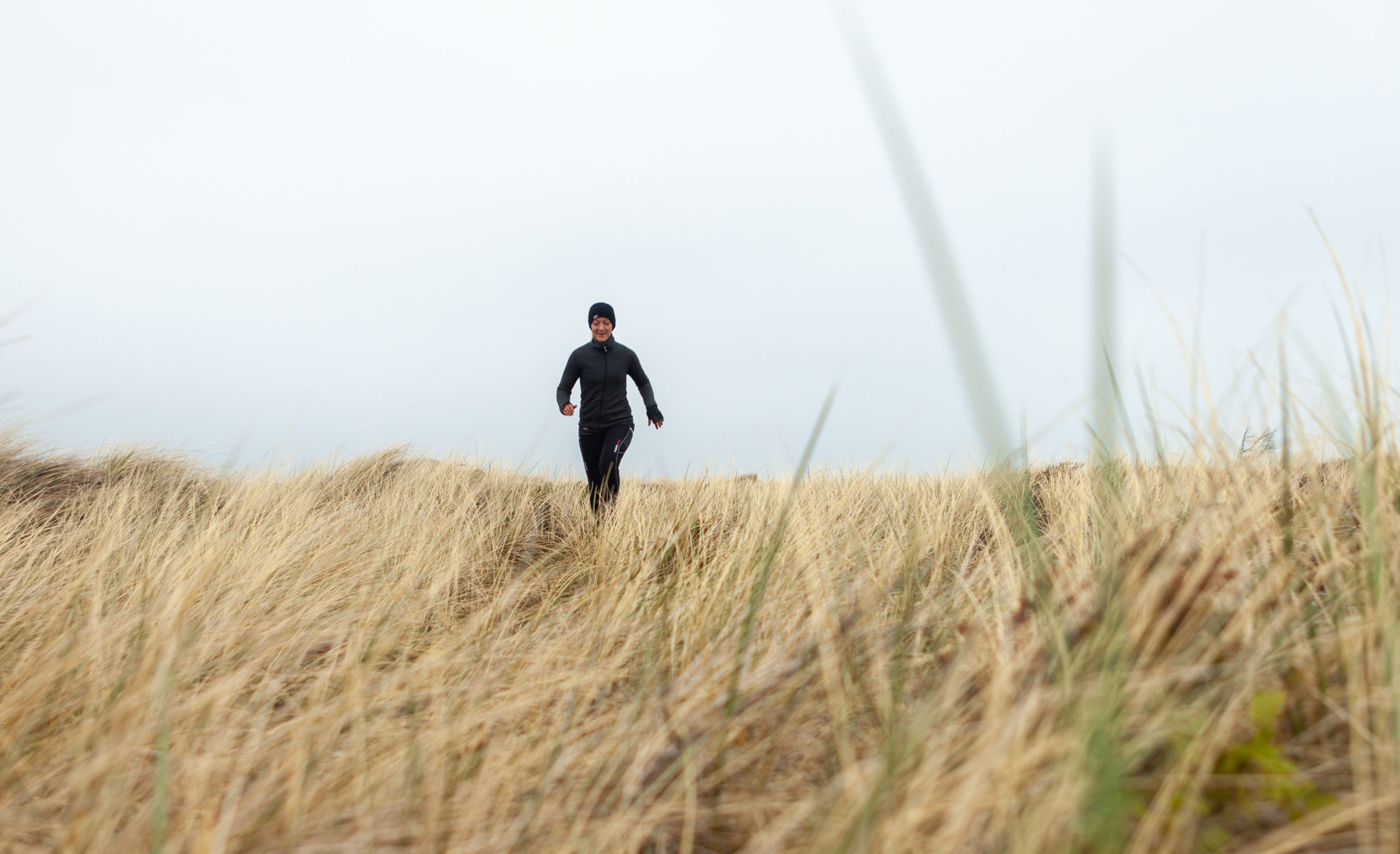 The pursuit of less

The pursuit of less

I often hear people discuss about equipment, in particular smaller and lighter equipment. The reasons can be many. In most intents and purposes, I can understand this! There is no universal blueprint as too how we should all backpack, but a lighter backpack makes it easier to travel. It’s not as bulky and it’s more fun to pack when moving around in between places. Less things can be luxurious but at the same time we can do the direct opposite, adding equipment for more luxury. It depends on our goal and purpose. The big difference may be that we sometimes bring something, even though it weighs, because it’s makes us happy or at ease in some way. Conscious choices! If we add stuff in our backpack making it heavy, still only having the necessary stuff or ending up only using half of the things that we brought we perhaps need some helpful feedback. With this said my best tip for you is to begin your hiking career by carrying as light as possible without becoming a fanatical gram hunter.

Let’s say that we compare two backpacks with the same volume. The difference can be that one of them doesn’t come with a rain cover for example. A backpack that weighs less in its self than others around it can for example just be smaller. Maybe there are differences in thickness or width when comparing buckles, straps, fiber thickness, zippers, frames and so on. What do we need? Thicker buckles and higher denier for a more durable pack that never lets you down in the most difficult of conditions, or something lighter for those spontaneous runs in the mountains? What is lightweight in what you should do? What kind of factors are important for you?

“Sometimes it not the amount of coffee, it’s more that we actually have coffee.”

More focus on weight & size than goal & purpose? Cutting your toothbrush in half, cutting labels of your clothes and burning pages when you read them to make everything lighter while your backpack, tent and sleeping bag are among the heaviest on the market may not be the way to go. Have you heard about the “big three” items? Here you will most likely find your most significant weight savings! Your backpack, tent and sleeping bag are just the ones. The trick is to find balance and not sacrifice neither performance nor safety.

What is luxury when out for a weekend adventure compared to a month long adventure? Could it be an iPad, a six pack of beer and a bag of your favourite chips during soccer season? Could it be a Bialetti coffee maker or perhaps living simple while out there only bringing the most necessary things sleeping under a tarp? Could it be all of above? There is no right or wrong here!

Let’s say we choose between a couple of thermoses. You hold them and choose one because of its weight and size. Can there be other factors to think about?  Are they the same volume despite being different or do they keep warmth equally good? Are you drinking directly from it or is the lid a cup at the same time? One for warm coffee/tea or for food as well?

For me it’s a lot about weight and size when I’m out trekking with my family. Carrying for three is okey but still a major task. Often ending up carrying all of our stuff in a 100L backpack. When I’m out alone I never really think about weight that much and often take extra snacks and food with me. During my longer walks through Sweden I often ended up buying food or snacks as I passed petrol stations and grocery stores. I once bought a fairly big watermelon for that evening and ended up carrying it for a couple of hours before pitching my tent. At other times I emptied my pocket from trash as often as I could loosing a couple of grams by doing so. From time to time it feels like weight has a lot to do with “state of mind” rather than physical shape.

The Art of Walking No Comments